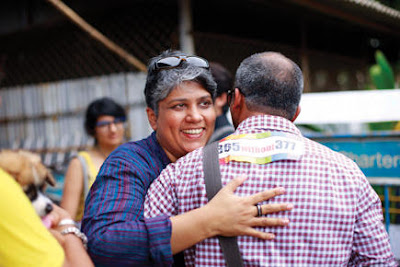 Suffocated by the silence surrounding homosexuality, a lesbian activist has started India’s first bookstore devoted to the subject. By Madhavankutty Pillai

Among the many things that Shobhna S Kumar does as a lesbian activist includes counselling those who want to come to terms with their sexuality and hosting events where community folk can meet each other. Her latest venture, though, melds another aspect of her life with her activism: reading.
“I was born in Fiji, then went to Australia and then to the United States before finally falling in love and moving to India. When I came to Mumbai seven years ago, I found that I just couldn’t find the kind of books I wanted. Also, I realised that in ordinary bookstores, people were uncomfortable being seen reading or buying books dealing with homosexuality. The apprehension was what the person next to you would think,” she says. Then there was also the fact that very few books related to homosexuality were available in India. She had a personal collection of 1,000 books, but they had all been mostly bought abroad. You could buy from Amazon but the shipping charges could bankrupt you. She decided to change things.
Her bookstore, queer-ink.com, has been online since early April after a soft launch, and recently, on 2 July 2010, the anniversary of Delhi High Court’s decriminalising homosexuality, her online bookstore for the gay community, probably the only one in India, went formally open. “It’s basically trying to give people a comfort zone,” she says. At the website, the genres are divided into fiction, non-fiction, children, family and magazines. The children’s category is the only one that has nothing to do with the theme of homosexuality. The family category has a number of books for relatives and parents to cope with a kin’s orientation. The magazine section has titles like Bombay Dost and Swikriti Patrika.
Almost all the English books in the fiction category were written abroad, for there are very few by Indians. An exception is You Are Not Alone by Arun Mirchandani, which Shobhna recommends for being “beautifully written, it’s a gay person’s life in flashback”.
The venture, she says, is extremely risky, because her customers are not high-end, and being a new and small scale operator, she gets no credit and has to pay upfront for all the books she stocks. She still manages to sell Rs 30,000 worth of books in a month, and the trick is to stock not more than ten copies of a title at a time. She expects to do better now that the launch is through. If it works out, at some point, she wants to get into publishing.
But queer-ink.com is not just about reading. It also aspires to be a networking zone. There is a writer’s corner where members of the community can pen their poems and prose. There is a queer calendar which is currently blank, but anyone can post an event there. If you are straight and want some insight into the queer world, a section called Queer Lingo explains terms related to the community.
-- Open (Frog Books published You Are Not Alone by Arun Mirchandani.)
Posted by Frog Books at 1:31 AM No comments:

To my sisters and brothers of Bangladesh who are interested in writing and the written word…
It was more than a year back that Tanvir Malik, a talented writer from Dhaka who teaches English in a university there, approached me, as a publisher, to bring out a volume of his short stories, Short Takes, which talk about Bangladeshi life and culture.
Now, we Indians have this mindset: we do not look at neighbouring countries like Pakistan and Bangladesh as places from where much creativity, especially in writing and fine arts, emerges. At least that was the mindset till recently; and things are changing, and for good, if you look at the spate of books written by Pakistani authors brought out by Indian publishers is any indication.
Coming back to Tanvir what I liked most about his works are his simplicity in narration and his eagerness to portray images that you see in your day-to-day lives. There may not be any path-breaking writing here, nor are any indications that Tanvir is an iconoclastic. But good writing is what matters and it has no boundaries, and Tanvir possesses this quality.
We, at Leadstart Publishing, are really happy and proud that we published Tanvir’s maiden debut, and now we are rejoiced by the fact that he is holding a book release function in this vibrant and effervescent city of Dhaka. We are really sorry that we could not grace this occasion, which we of course sorely miss.
I wish Tanvir all success and I hope each one of you in the audience will enjoy this talented writer’s storytelling skills.
Best of luck and have a nice evening.
Love from India.
Sunil K Poolani
Posted by Frog Books at 12:36 AM No comments: 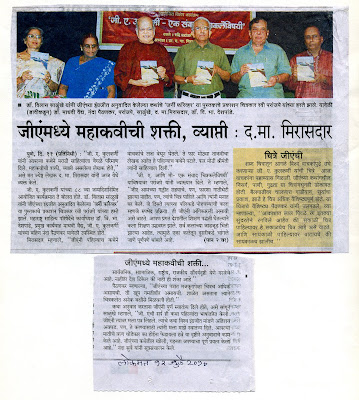 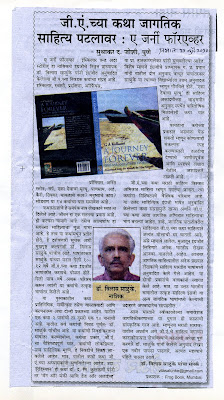