A Struggle for Identity Amidst Suffering 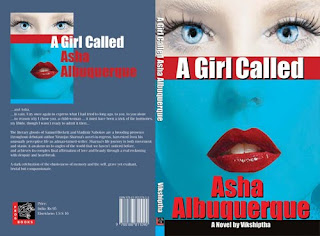 “Our sweetest songs are those that tell us of our saddest thoughts”
P.B.Shelley